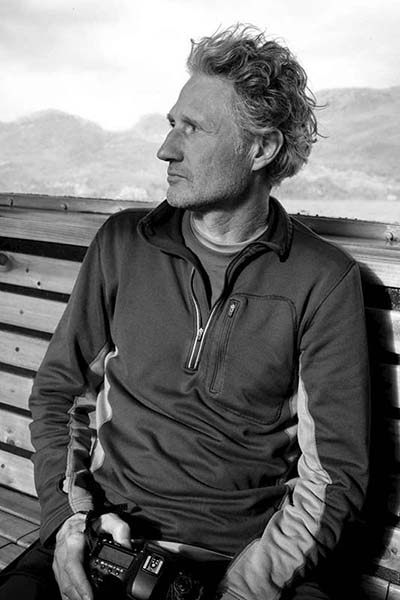 Gilles Mingasson began his career working as a photojournalist traveling extensively for international magazines, commercial clients, and National Geographic Books before turning to set photography. His recent credits include two features directed by Rodrigo Garcia, "Four Good Days", starring Glenn Close and Mila Kunis, and "Last Days in the Desert", starring Ewan McGregor with cinematography by Emmanuel Lubezki. Other recent projects are "Wakefield", with Bryan Cranston and Jennifer Garner, and the Netflix Sundance drama, "To The Bone", as well as unit stills and key art for television shows and commercial campaigns.

Gilles also filmed and co-directed two documentaries, The Executioners, about the people who apply the death penalty in the U.S., and The NASCAR Dads, about sports and politics.

Exhibits / Awards: Gilles' photographs of an Alaska Native village threatened by climate change were exhibited at the International Center of Photography in New York and museums in the U.S. and Europe. His photo essay on Latinos in the U.S. won an American Photography Award.